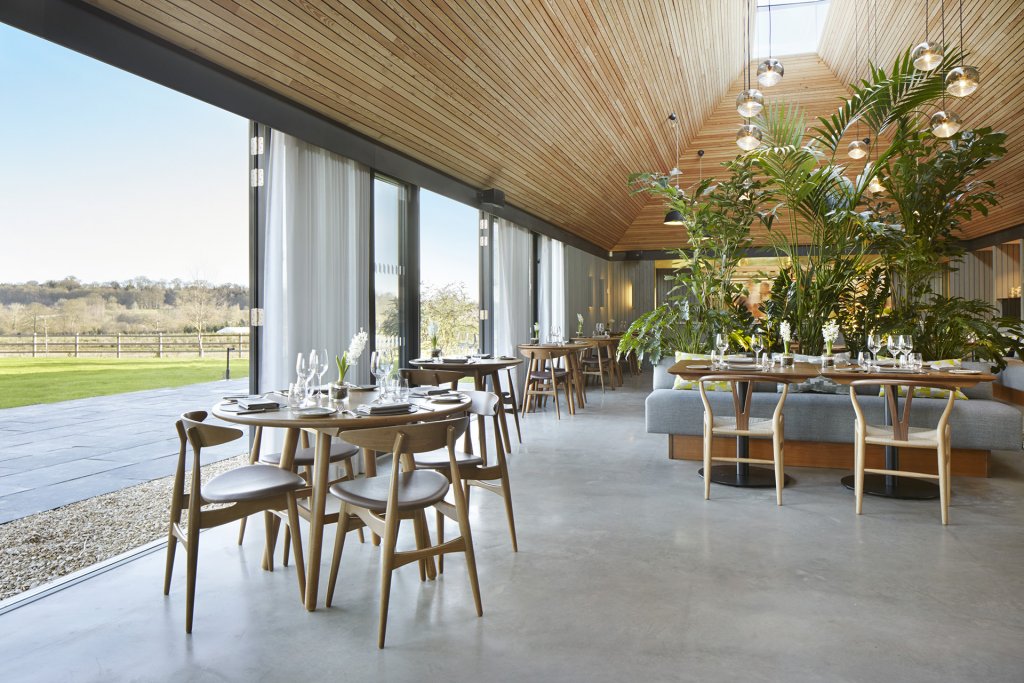 As restaurants and public houses respond to public demand for higher-quality culinary experiences, savvy restaurateurs are aware of the importance of creating dining destinations that draw customers from far and wide. Michelin-starred chef John Campbell recognised the enormous potential of his newly acquired eighteenth-century public house on the edge of the North Wessex AONB but knew that he would have to upgrade its public spaces to attract the regular and repeat business needed to assure its success. 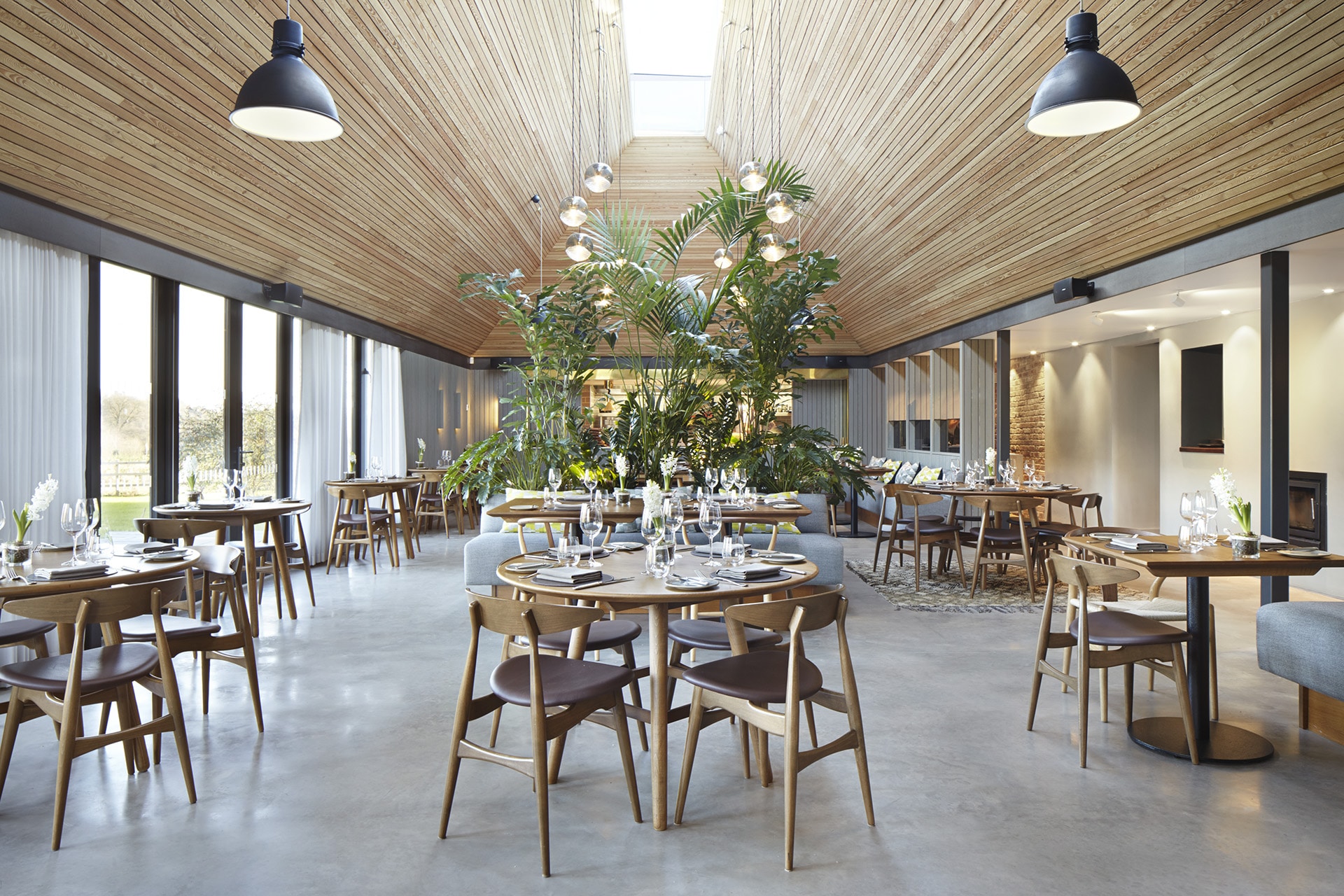 John Campbell had an illustrious record as a Michelin-starred chef in two previous restaurants, which meant that his first venture as a proprietor was loaded with the weight of expectation. The Woodspeen was well placed within pre-theatre-dinner distance of the Watermill Theatre and not far from the centre of Newbury. On the other hand, the pub and its outbuildings (including a disused abattoir) were badly neglected and didn’t reflect his broader vision. Our brief: to design a modern restaurant for top-notch dining, plus provision for a ten-place private cookery school. 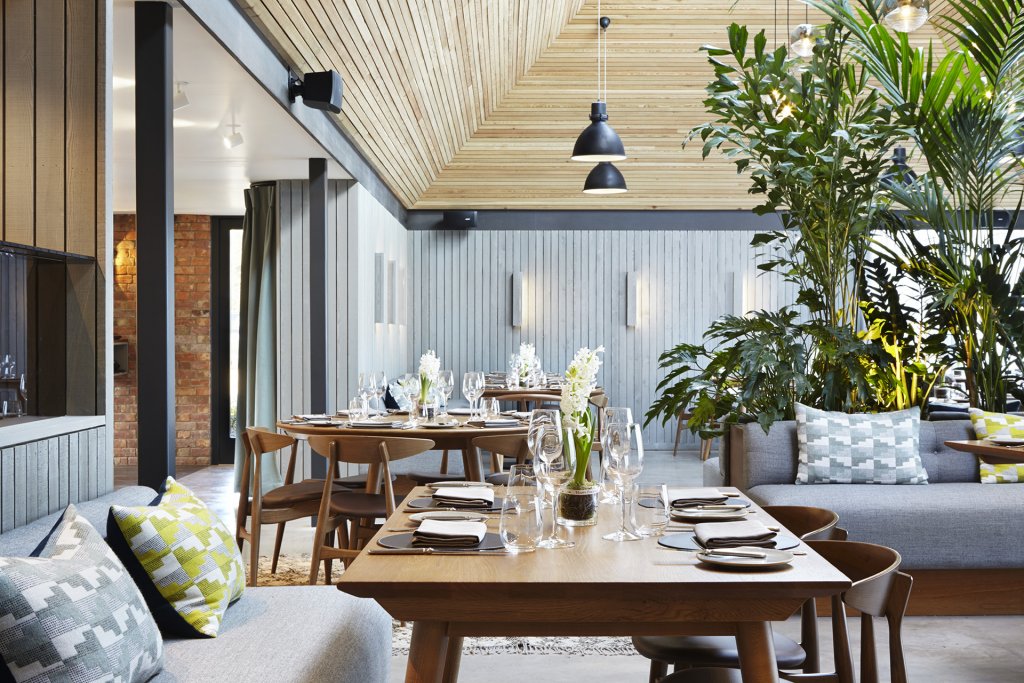 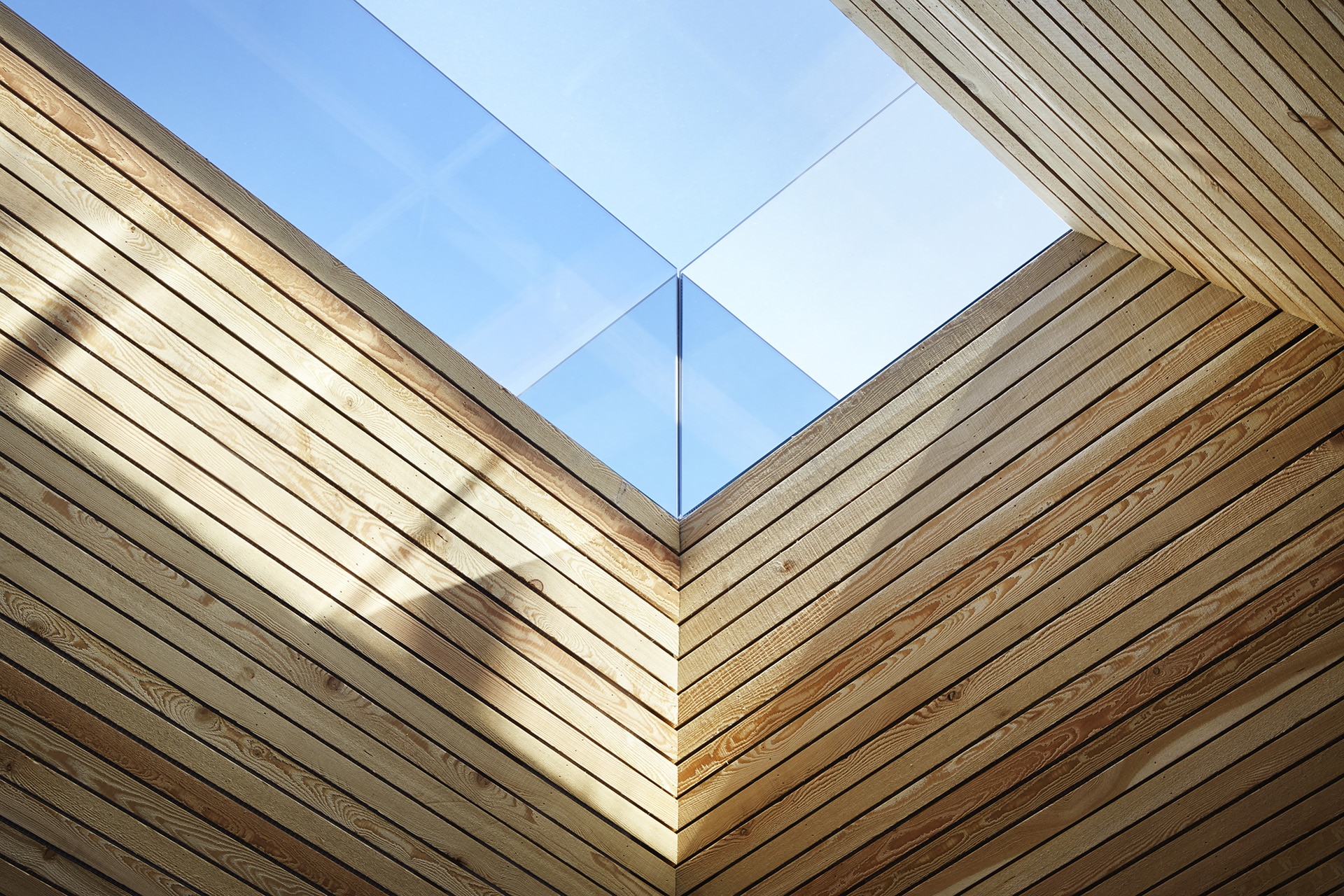 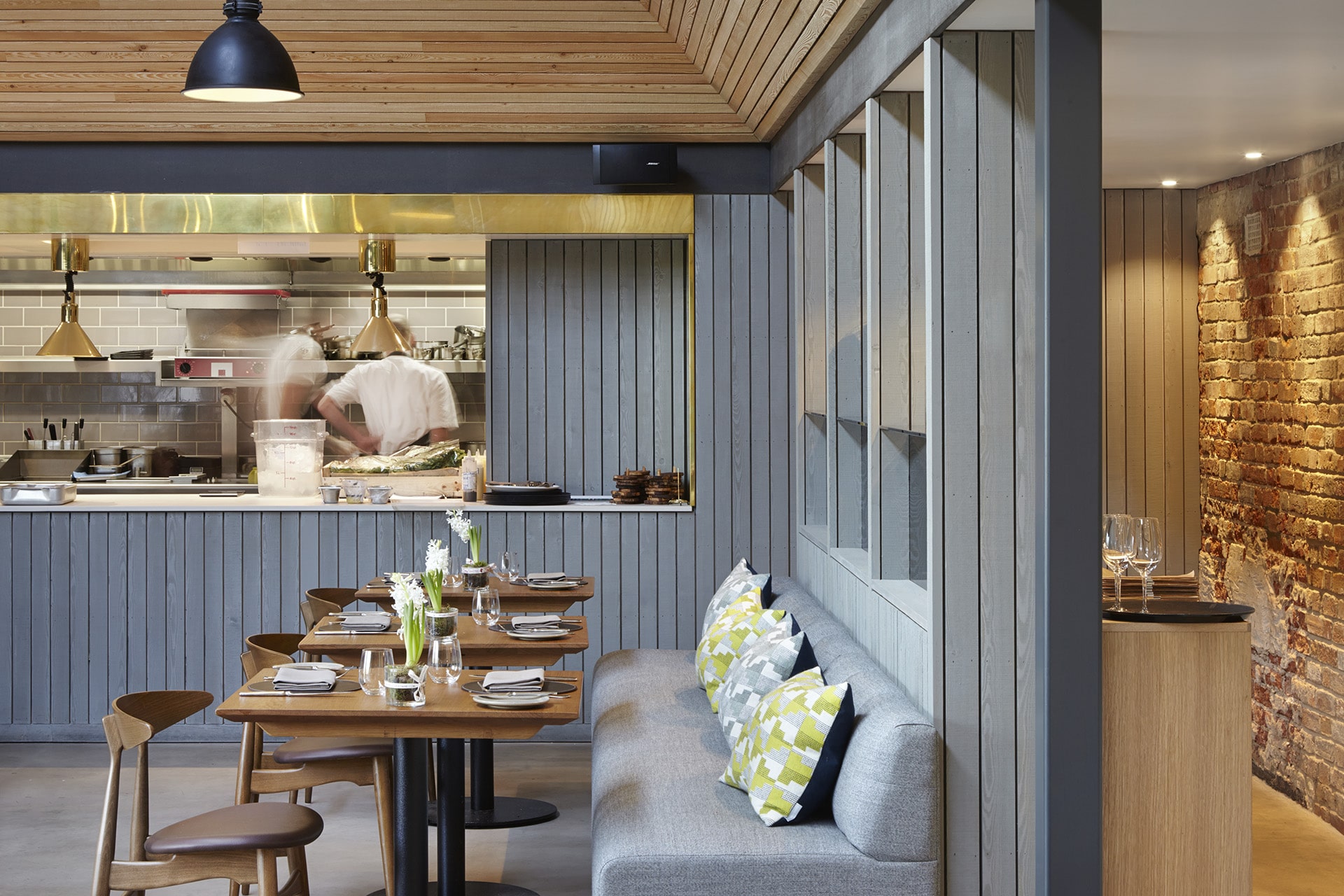 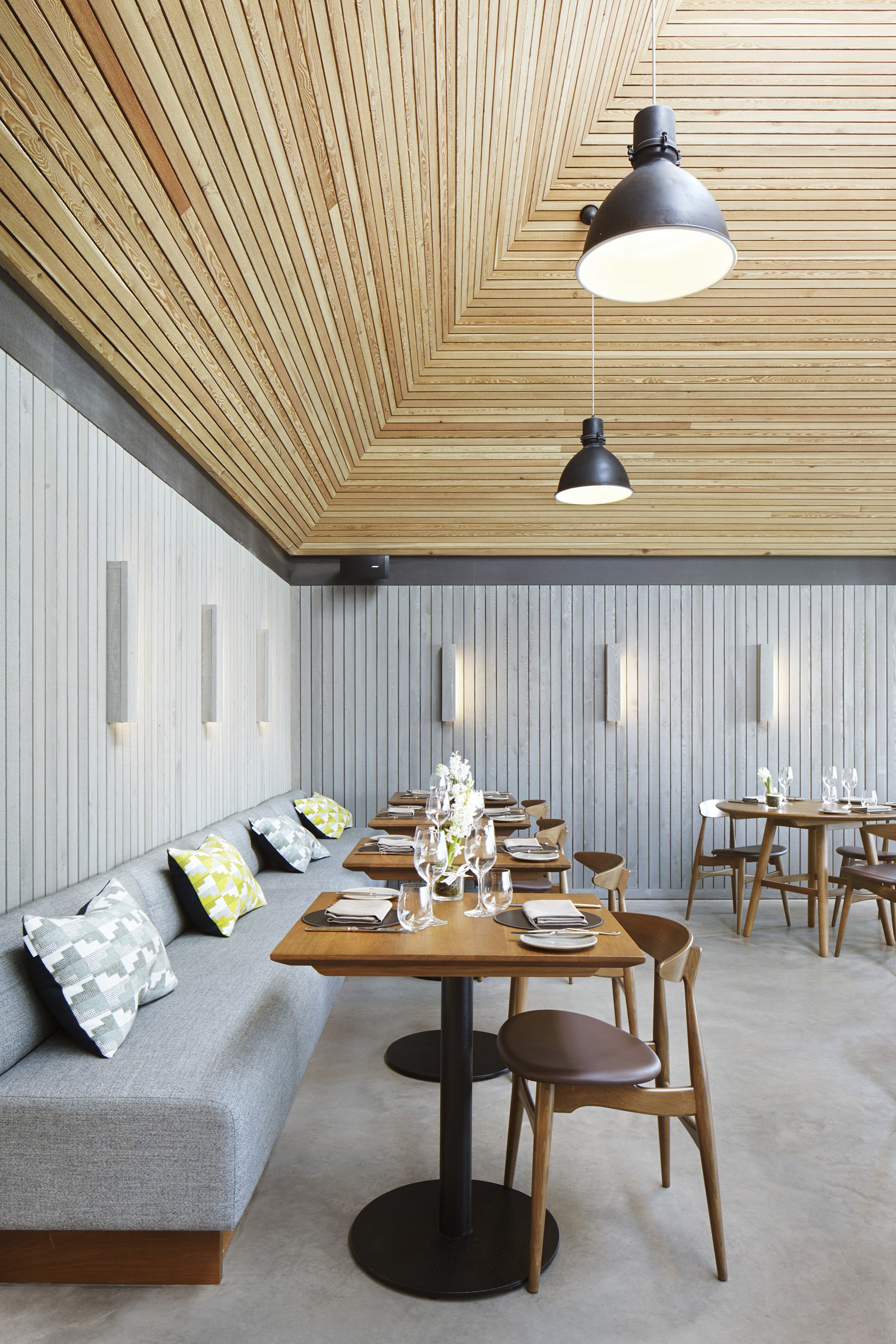 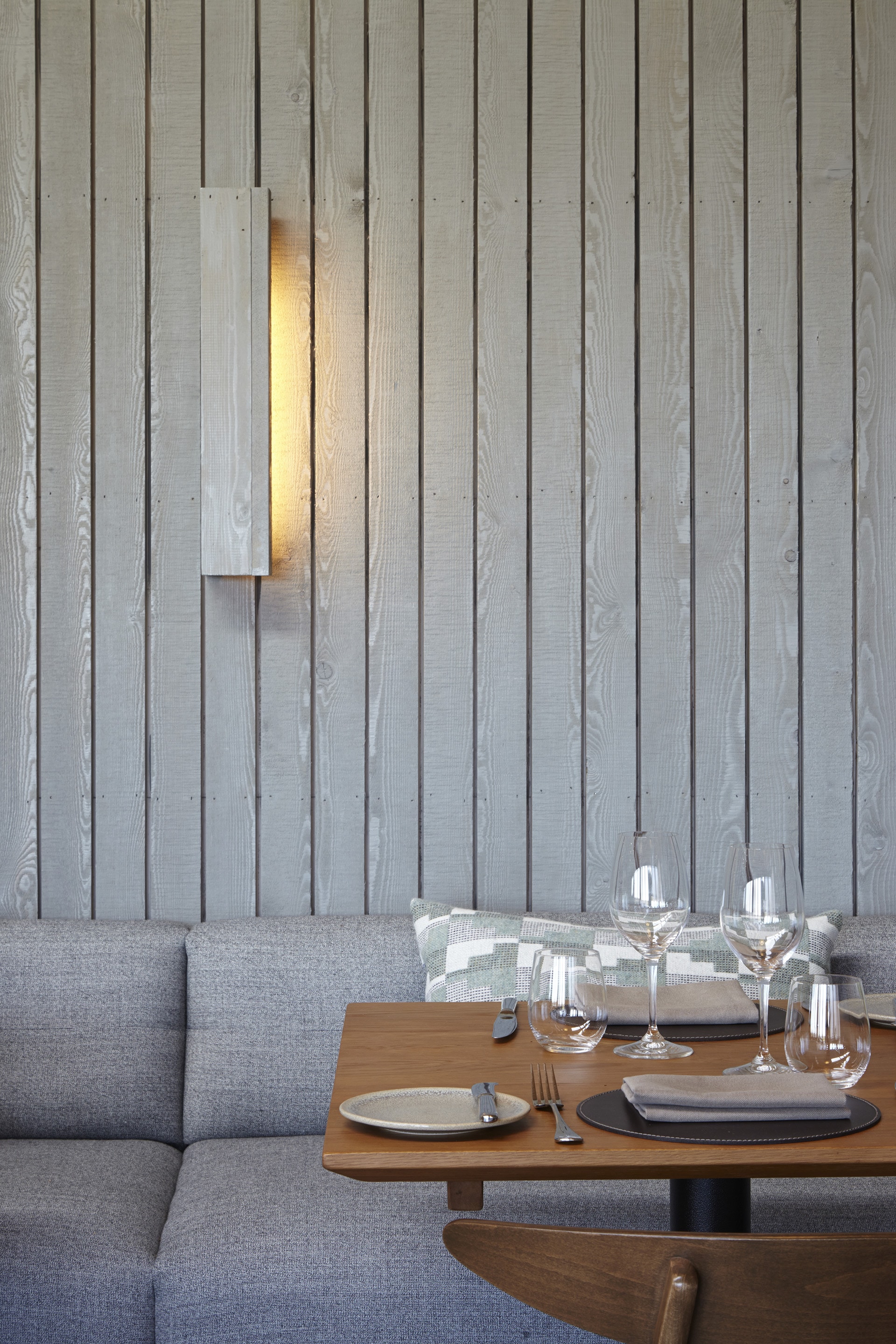 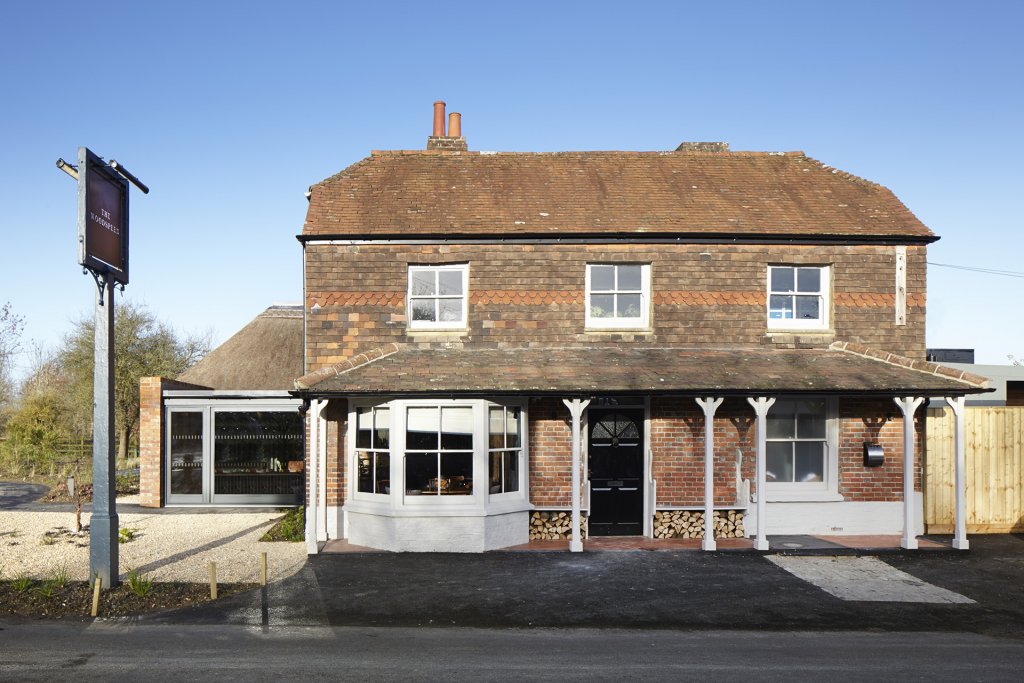 Our main challenge was logistical – we had to create a high-quality professional kitchen and inspirational dining space to a fixed budget and within tight time constraints. It’s common for a quick turnaround to accrue higher costs, especially if the brief includes high-specification materials and finishes but this wasn’t an option at Woodspeen. The project involved collaborating with Architects and interior designers – Softroom – on the design and fit-out of the restaurant, as well as the installation of a thatched roof to the contemporary extension, complete with full-length roof light. 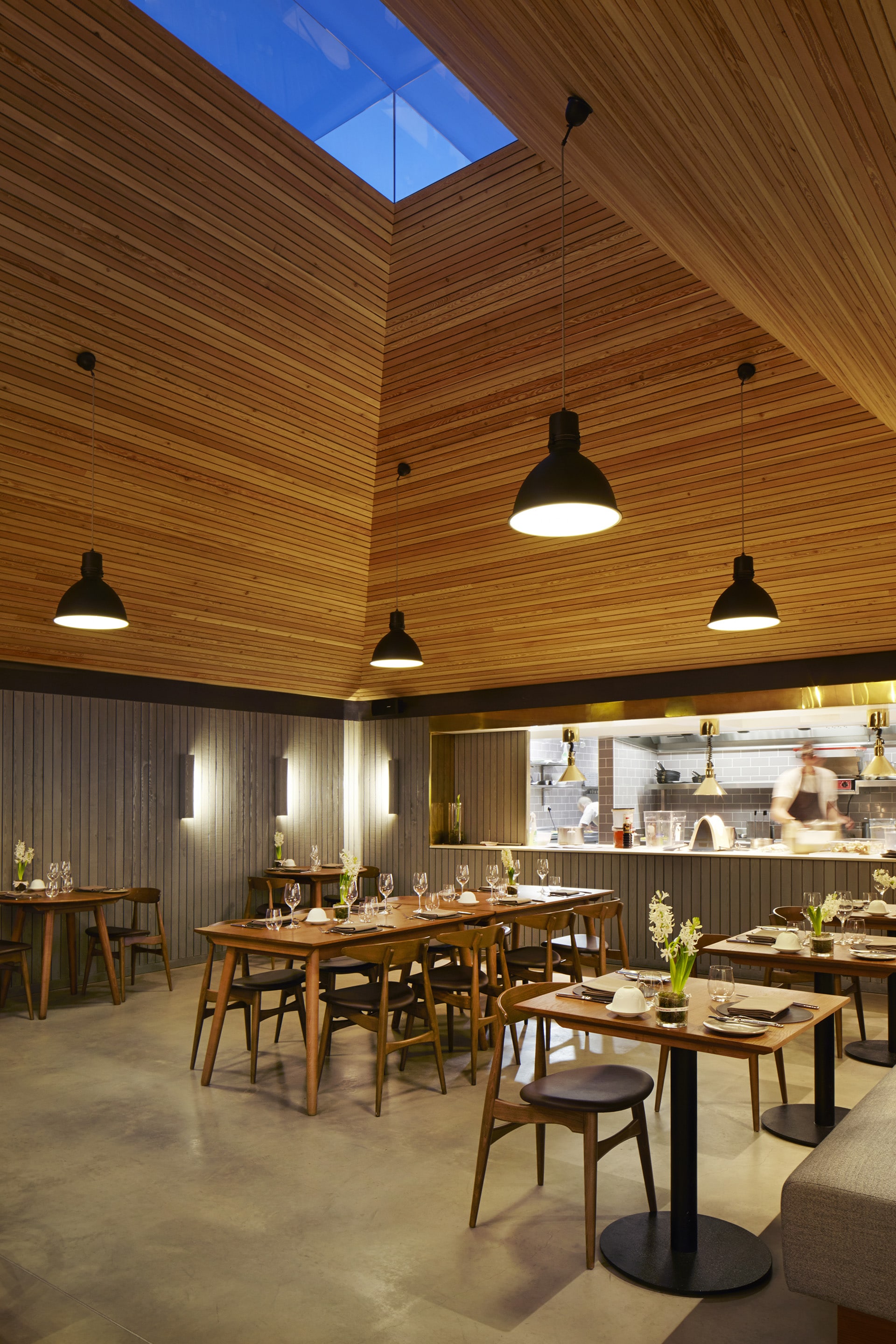 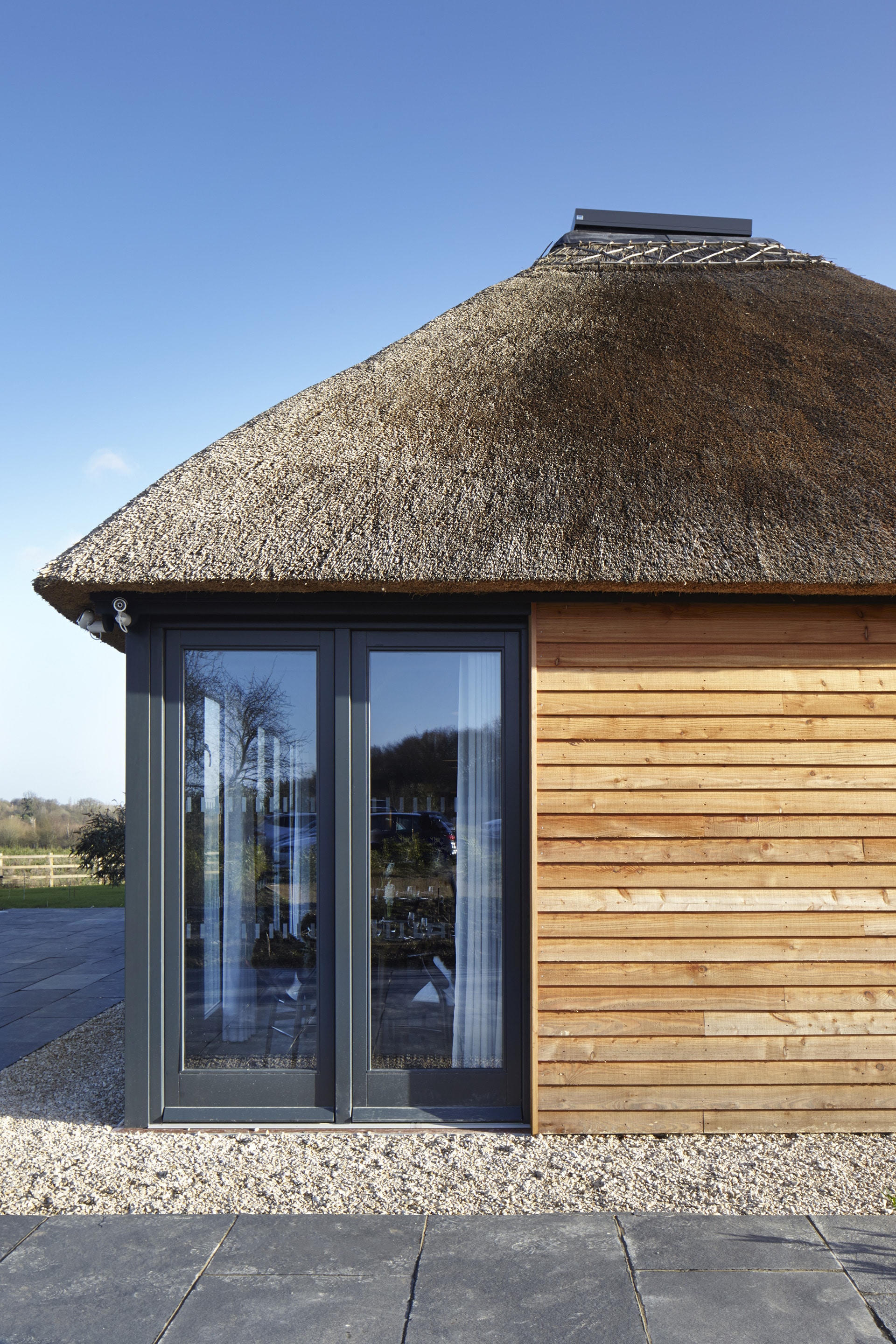 We’re delighted to report that the project was delivered on time and on budget – no small feat, given the scale and urgency of the commission. We were able to salvage and enhance the character of the original building, while adding a striking extension that acts as a fitting backdrop to an exquisite dining experience. The restaurant was awarded a coveted Michelin star within a year of opening and the cookery school that occupies the converted outbuildings is attracting its own renown. We recommend a visit to appreciate the finely tuned flavours and the magnificent downland views. 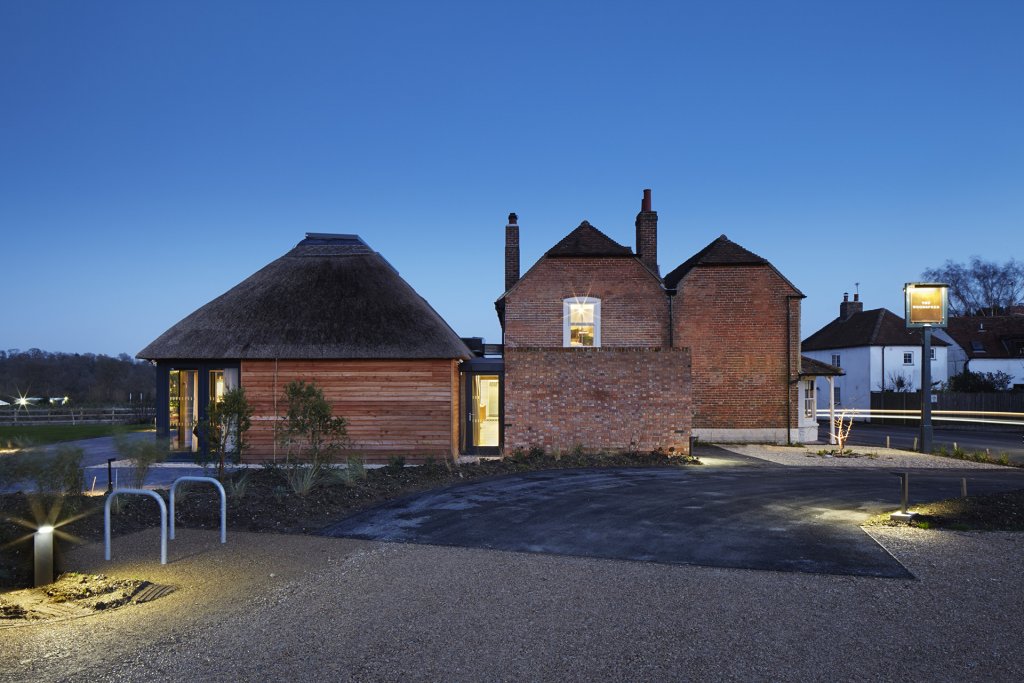 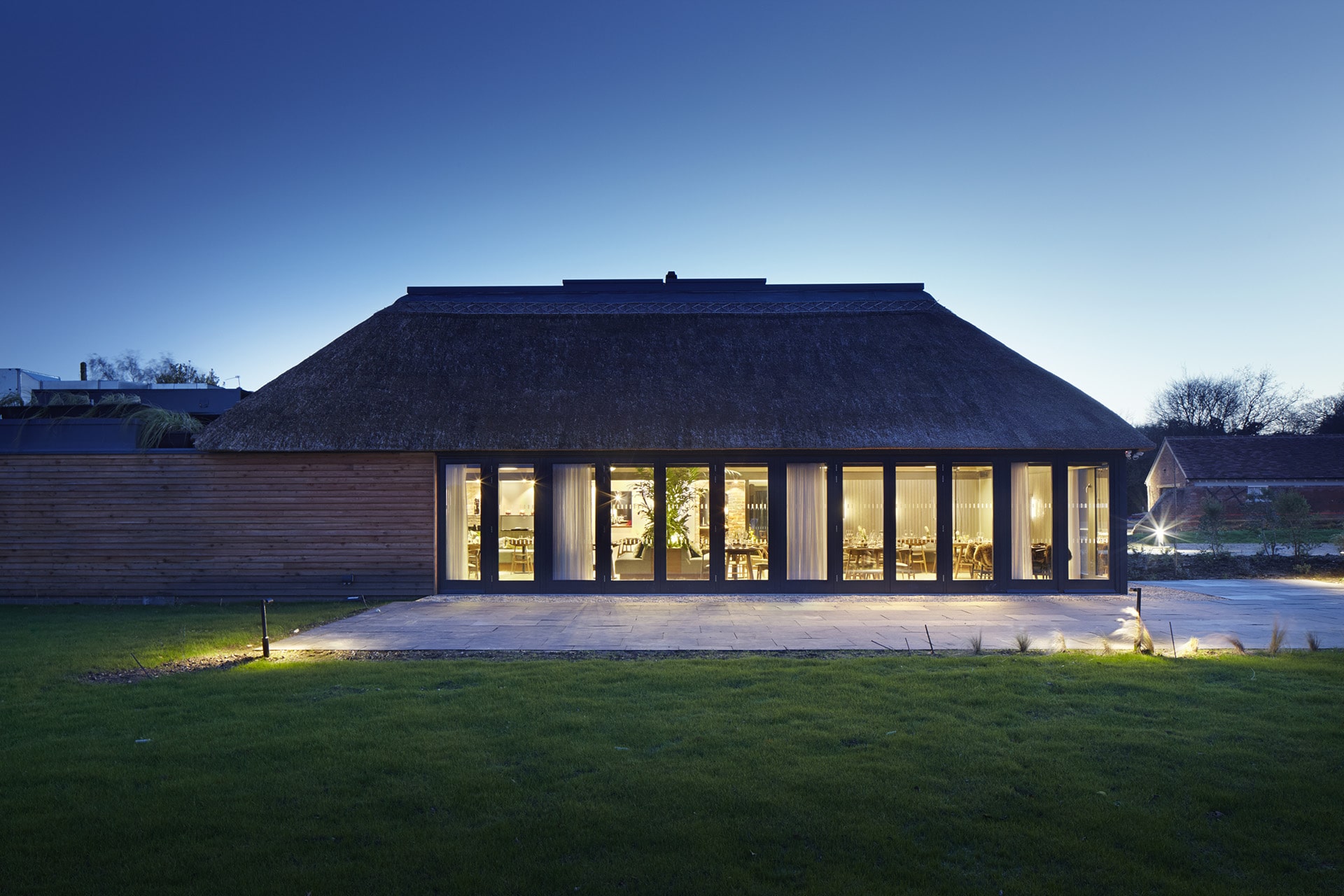